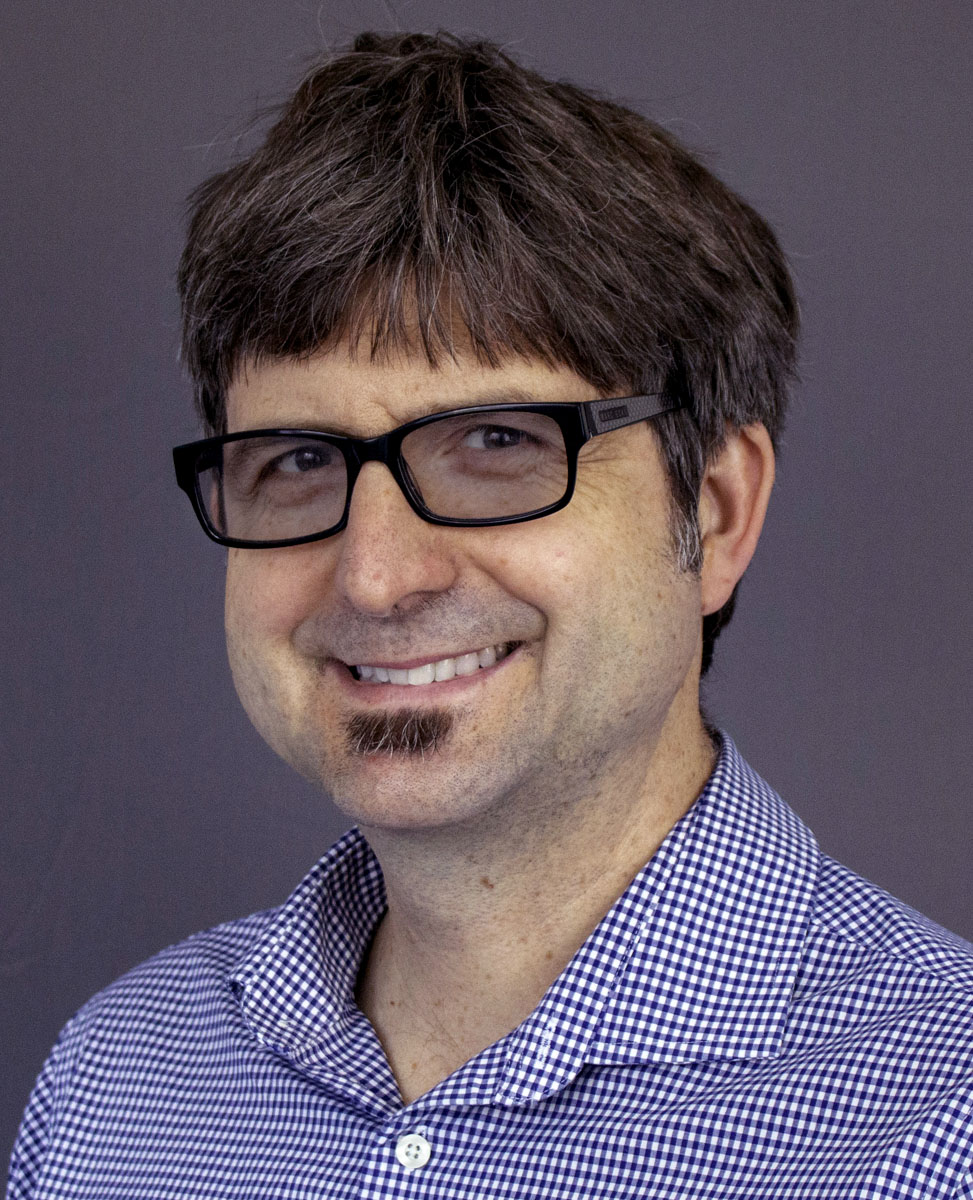 Jan Hannig received his Mgr, MS equivalent, in mathematics in 1996 from the Charles University, Prague, Czech Republic. He received his Ph.D. in statistics and probability in 2000 from Michigan State University, under the direction of Professor A.V. Skorokhod.

During my career, I developed rather diverse research interests in data science, theoretical statistics and probability. In particular there are four major areas in which I have made multiple contributions: generalized fiducial inference, methodology and theory for data integration, analytical probability and application to engineering, finance, genomics, and forensic science.