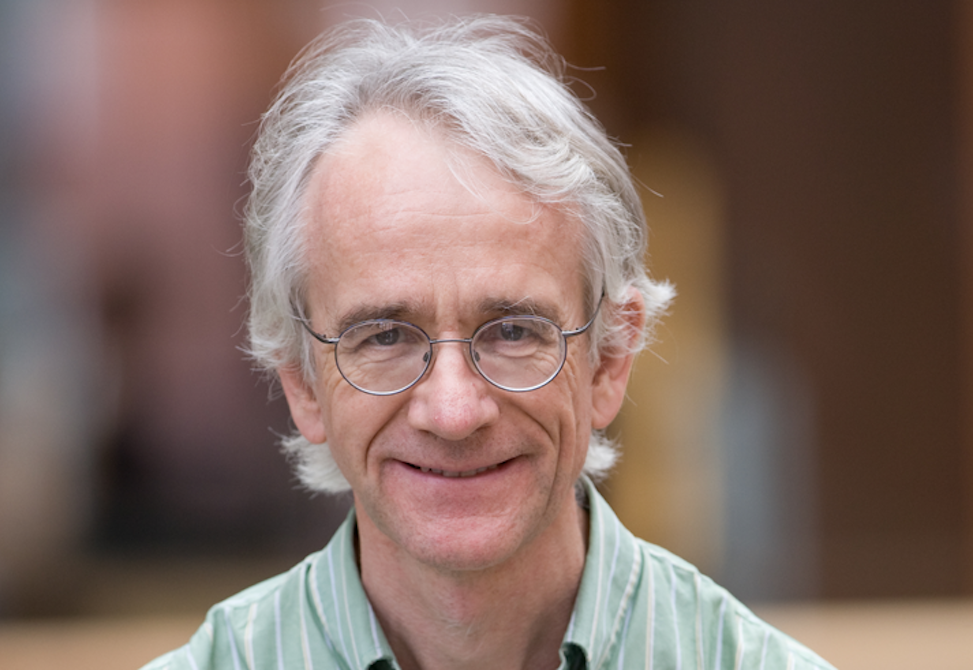 Dr. Richard Smith has been named a Fellow of the American Association for the Advancement of Science, one of few statisticians to obtain this honor.  His nomination cited his work with the statistical analysis of extreme events and environmental applications, including climate change and air pollution.

Dr. Smith holds a joint appointment in biostatistics in the Gillings School of Global Public Health.

AAAS is the world’s largest general scientific society and publisher of the journal Science, as well as other respected publications.