The Hotelling Lectures are an annual event in the Department of Statistics & Operations Research at the University of North Carolina Chapel Hill, honoring the memory of Professor Harold Hotelling, the first chairman of the “Department of Mathematical Statistics,” as it was originally named at the time of its inception in 1946. 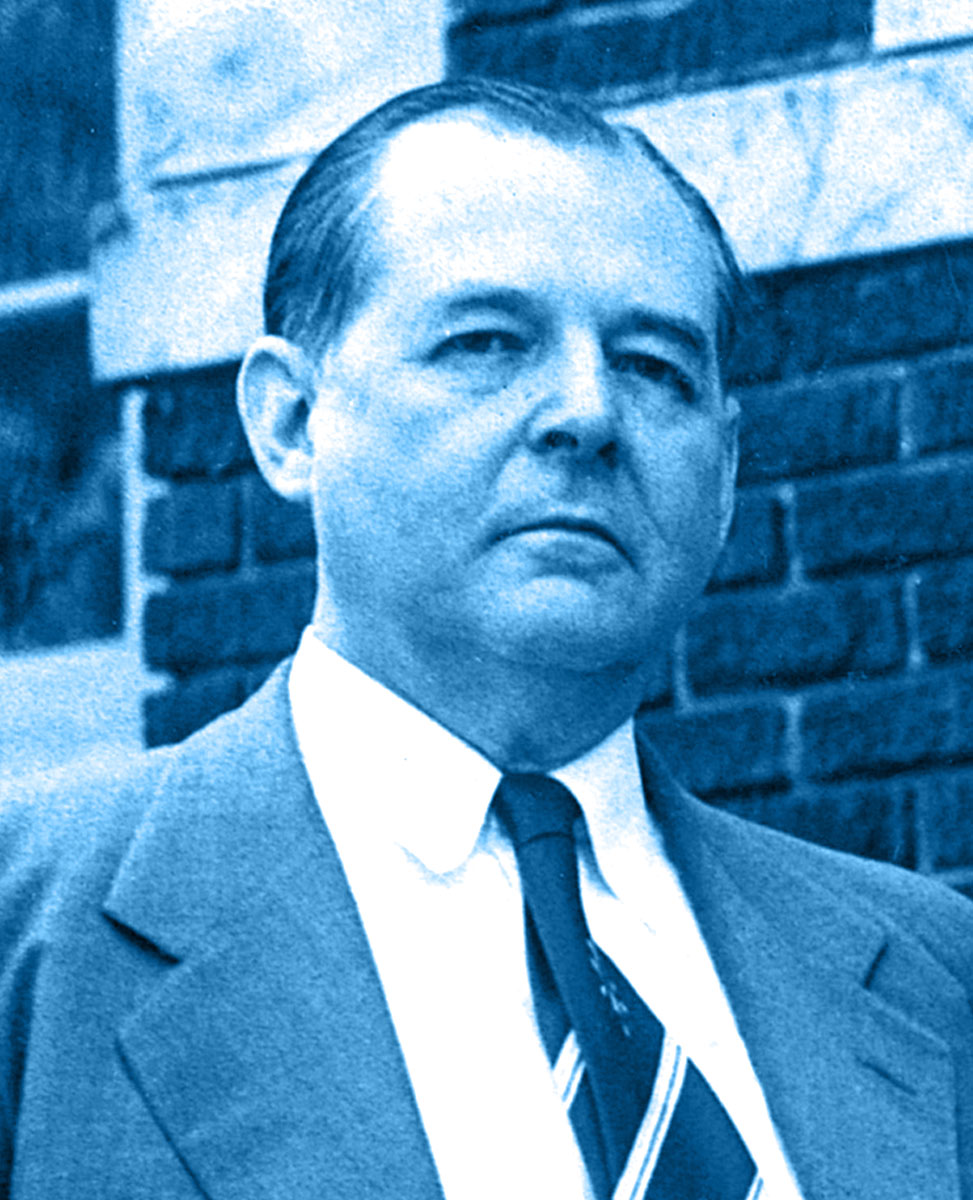