There is an active and large probability group in the department that has many interactions and collaborations with other groups including statistics, optimization and stochastic modeling. The group encompasses a wide range of research interests and research expertise including, Extreme Value Theory and stochastic dynamical systems with applications in Engineering, Oceanographic, Environmental and Biomedical sciences; Stochastic Analysis, Large Deviations and Stochastic Control, Markov processes and their applications; generalized fiducial inference and applications to biology and engineering; long range dependence and self-similarity; limits of random combinatorial structures including random graphs and random network models, dynamics on and off networks; evolutionary games and applications in mathematical biology, computer science and theoretical machine learning.

The group has grown in breadth as opposed to focusing on a single subdiscipline within probability. The group is involved both in the development of fundamental theory in the various topics mentioned above and in building extensive collaborations with research groups both within in the university as well as with national and international research labs.

Collaborations with Duke and NCState:
The group maintains strong ties with the major probability group at Duke and also with researchers at NCState. The triangle probability seminar is nominally organized between UNC and Duke which fosters regular interaction between the two groups as faculty, students and postodocs commute between the two universities to attend the Thursday probability seminar. Graduate students from both Duke and UNC participate regularly in special topic courses in the other university. The Southeastern probability conference has been jointly organized by Duke and UNC since 2012 and results in an annual meeting of researchers in probability in the Southeast. A number of other conferences have been jointly organized between members in these two groups including the Seminar in Stochastic processes, 2013, and Conference on Probability Theory and Combinatorial Optimization, 2015.

Collaborations Nationally and Internationally:
DARPA funded research in developing probabilistic and computational framework for model approximation and reduction and uncertainty quantification for multiscale and multiphysics models in material science where rare events play a significant role. Extreme value theory and air pollution regulation and risk analysis including activities such as statistical analyses for the Envirnomental Protection Agency, EPA. Collaboration with US Naval Surface Warfare Center Carderock Division with research including extremes, stochastic dynamics and uncertainty quantification of ship motions. Collaborations with the European Institute of Randomness, Eurandom, for developing mathematical theory related to network models and their implications for real world networks. 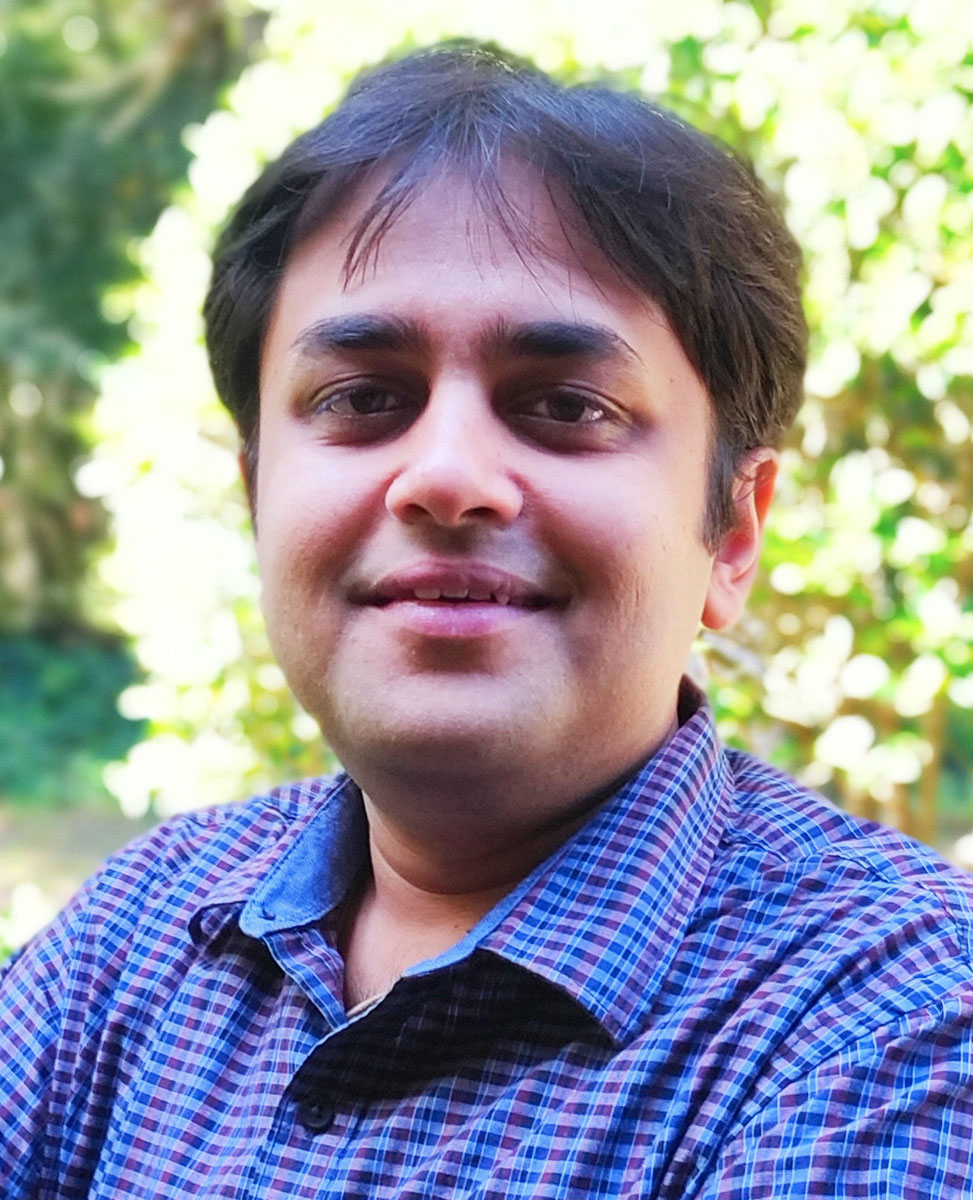 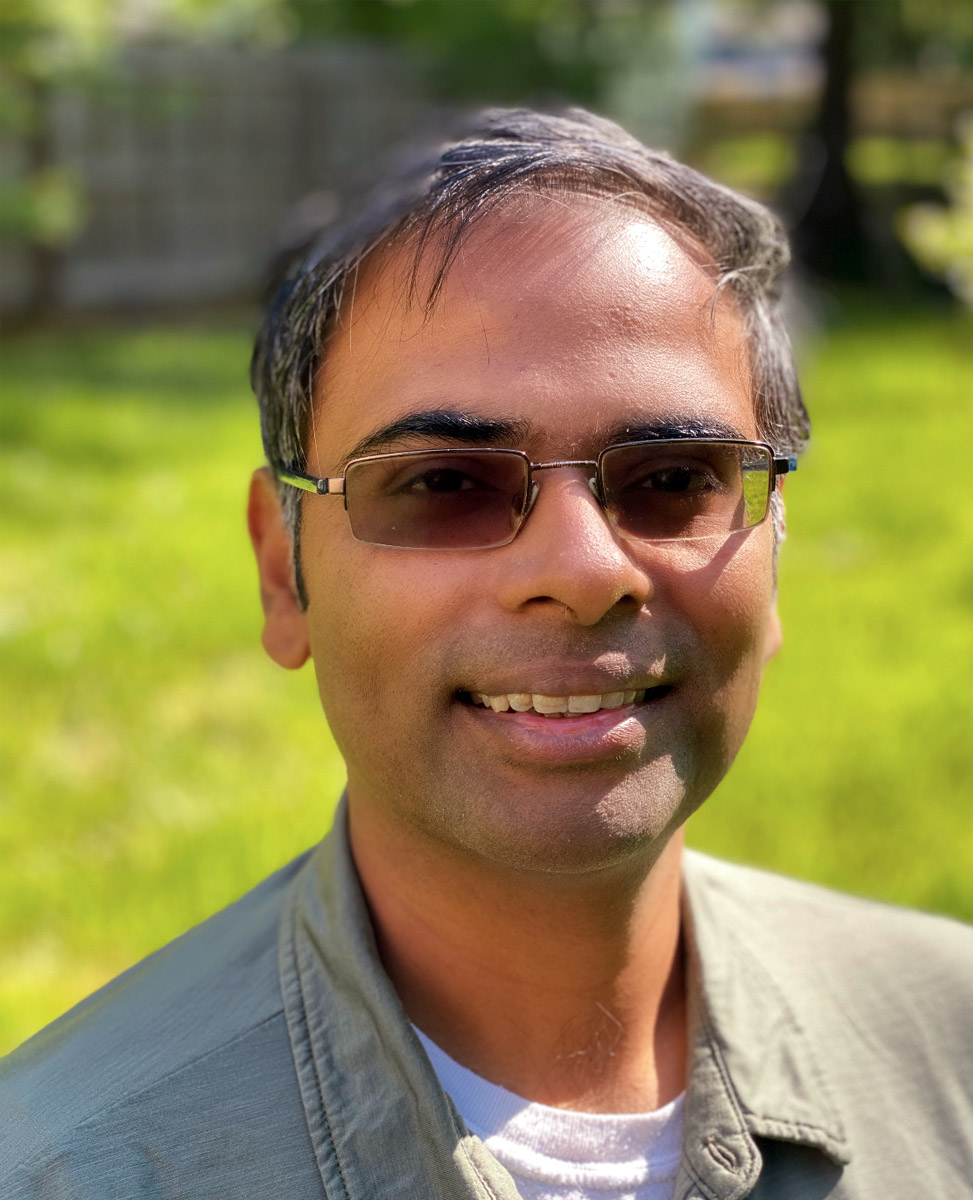 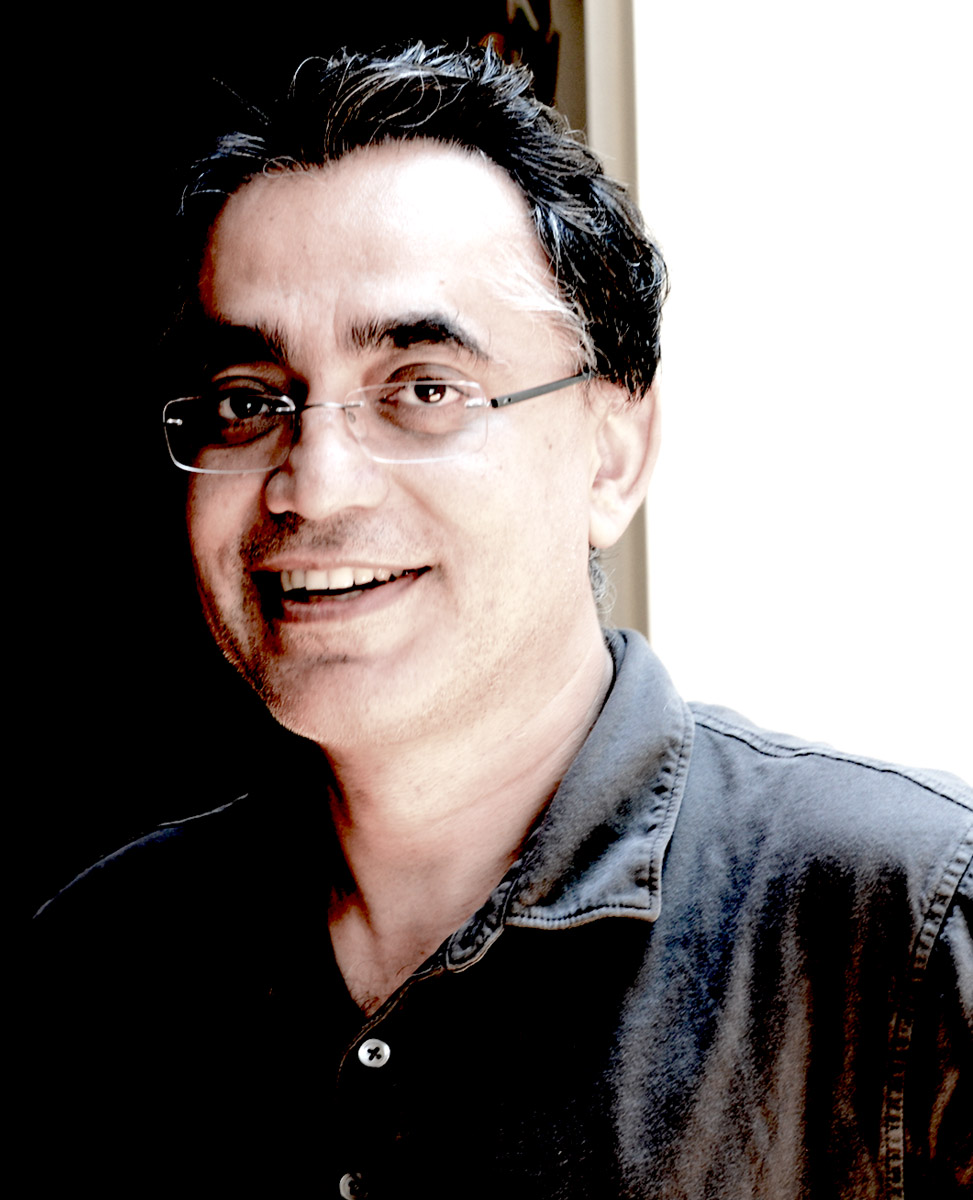 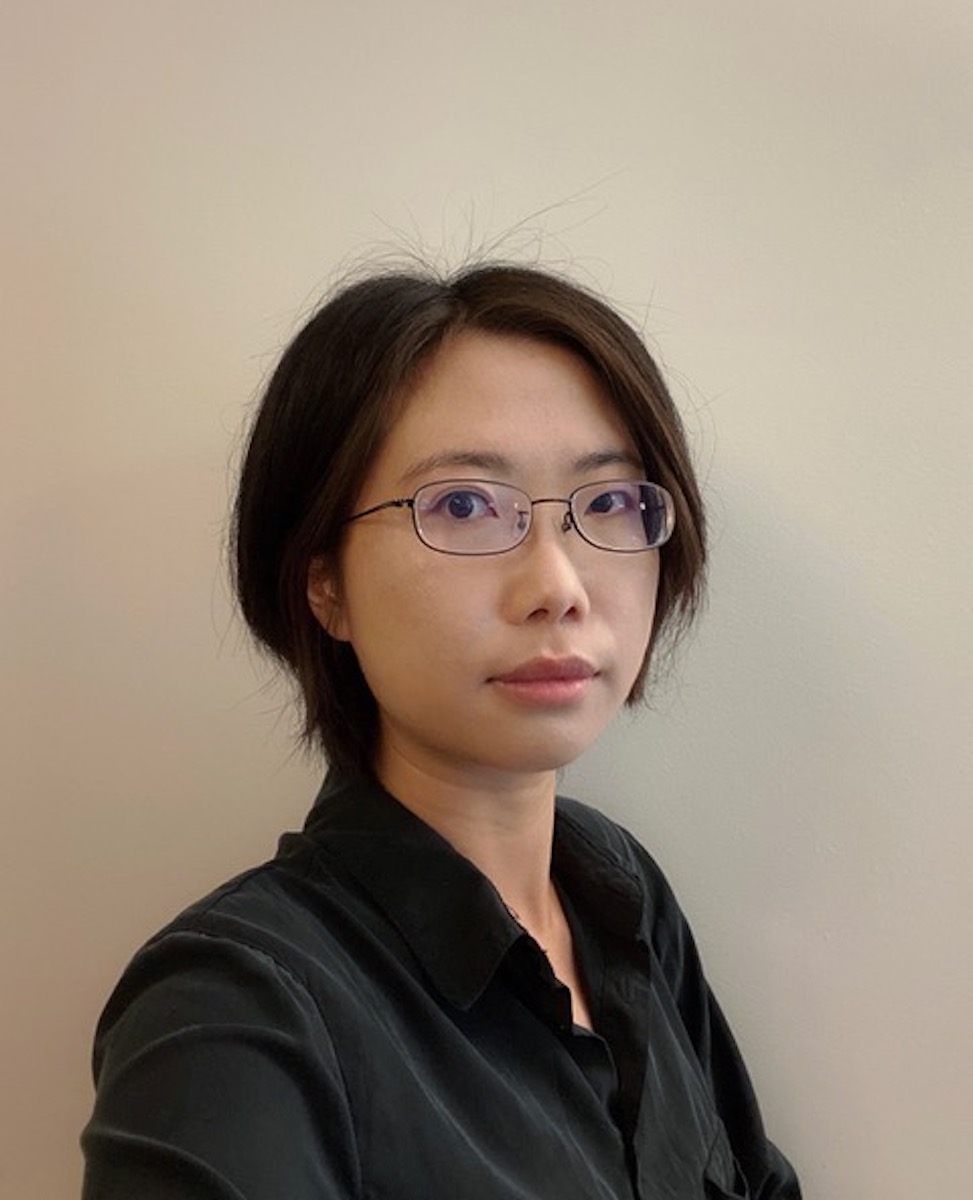 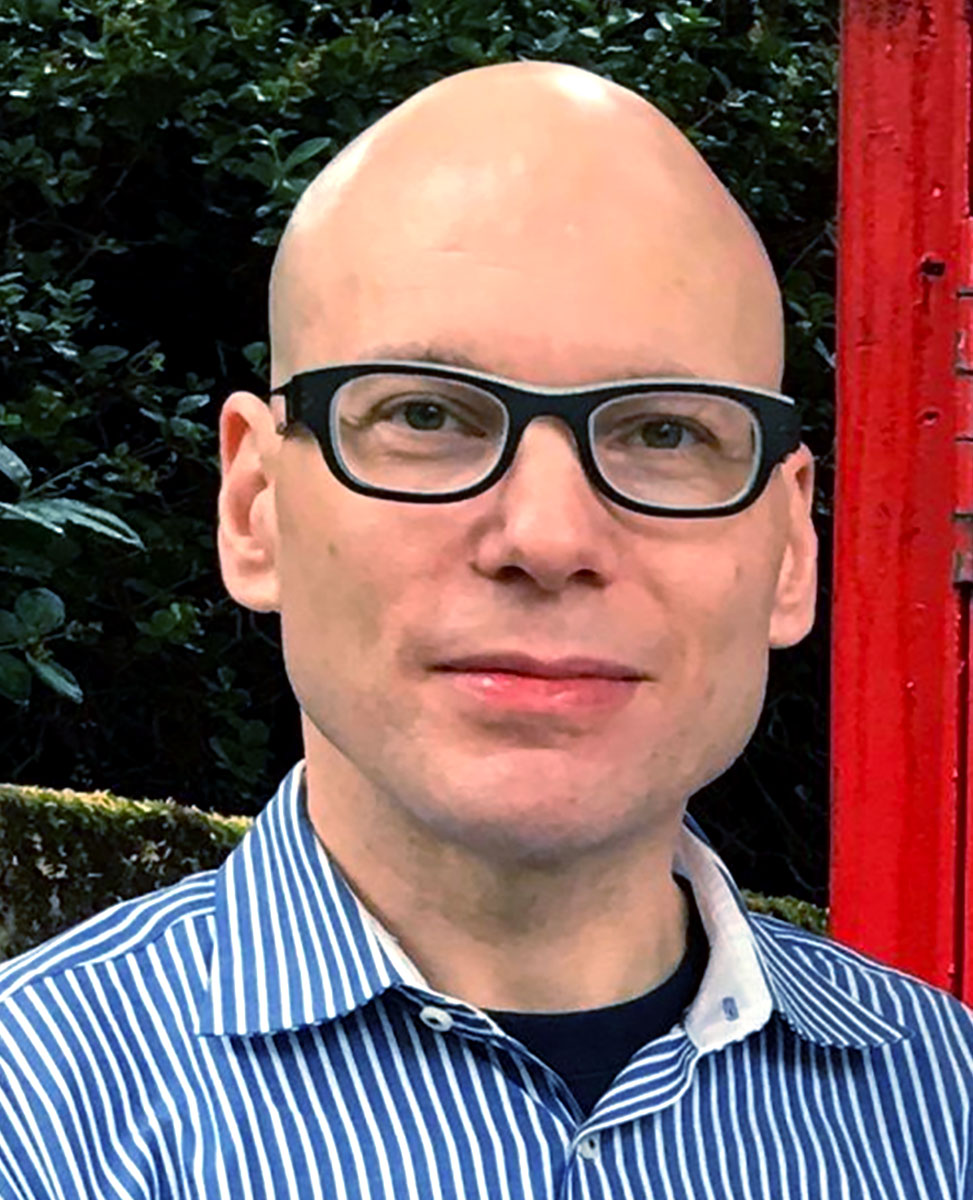 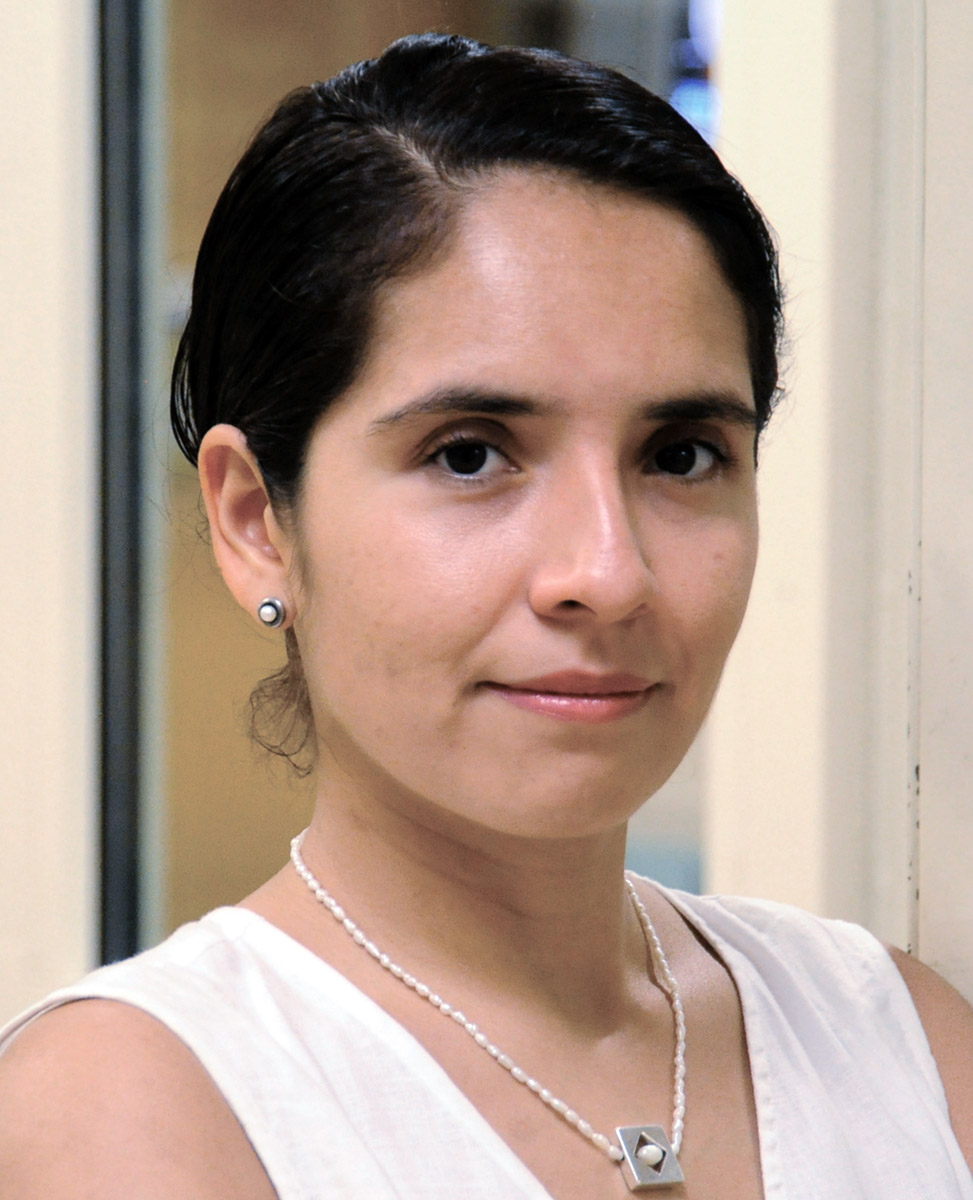 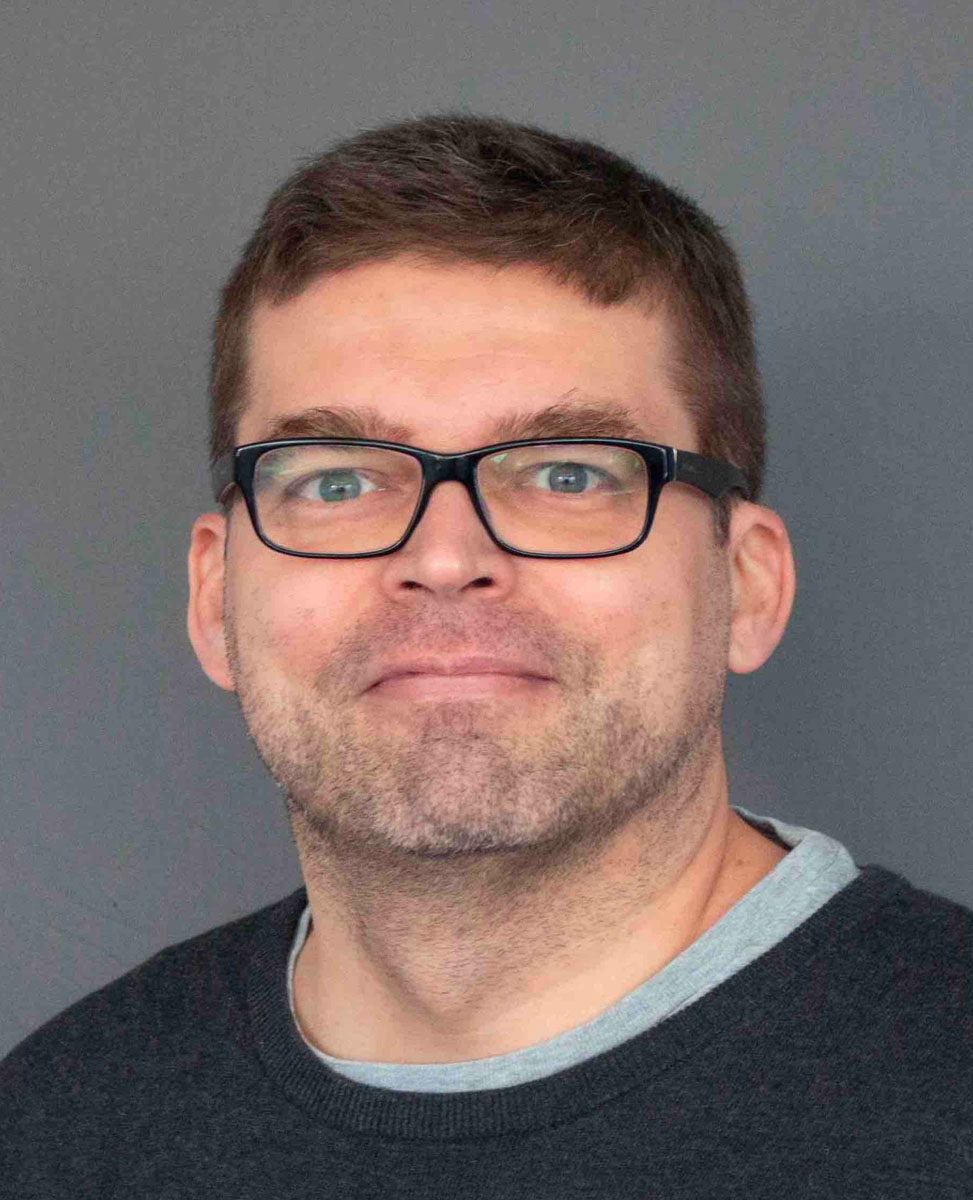